About the Simmons Bank Liberty Stadium 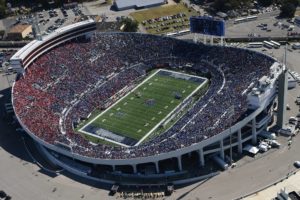 SBLS is a 136-acre multi-purpose sports and entertainment complex centered around the iconic Stadium. The Stadium was opened in 1965 as Memphis Memorial Stadium. Over the years the Stadium and Liberty Park have seen numerous renovations and expansions, and now has a capacity of 58,325. The complex has been managed by Spectra Venue Management since 2011. The Stadium is home to the University of Memphis Tigers, Southern Heritage Classic and AutoZone Liberty Bowl. In addition to football, the venue accommodates other events such as concerts, family shows, band competitions and corporate events.

The primary purpose of Simmons Bank Liberty Stadium in Liberty Park is to provide a first class gathering place for sports, entertainment and community events, and to transform the events hosted into amazing experiences for patrons and promoters. 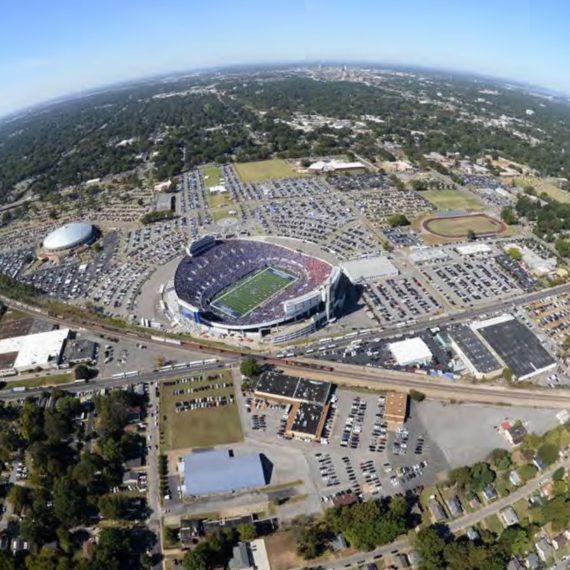 Major Concerts – Were you there? 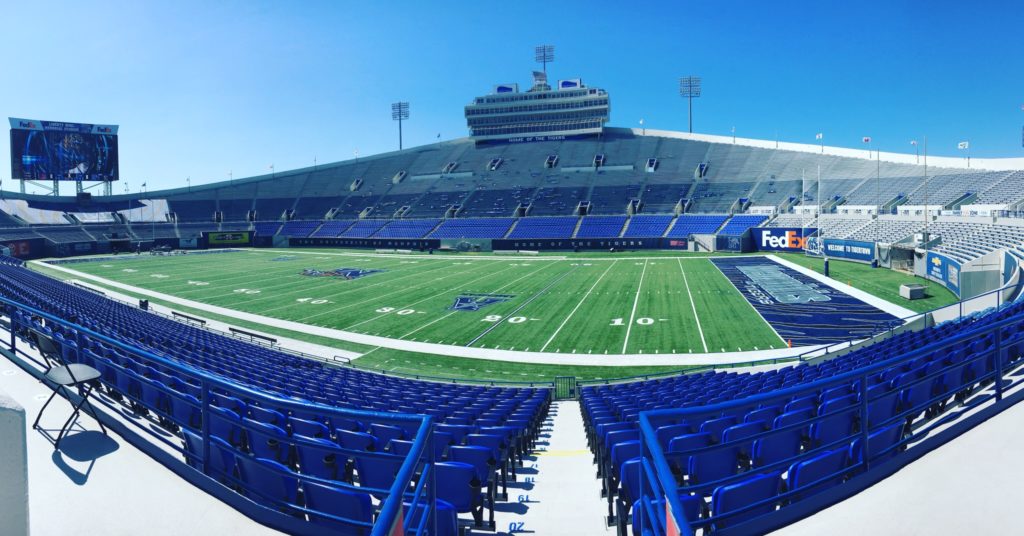